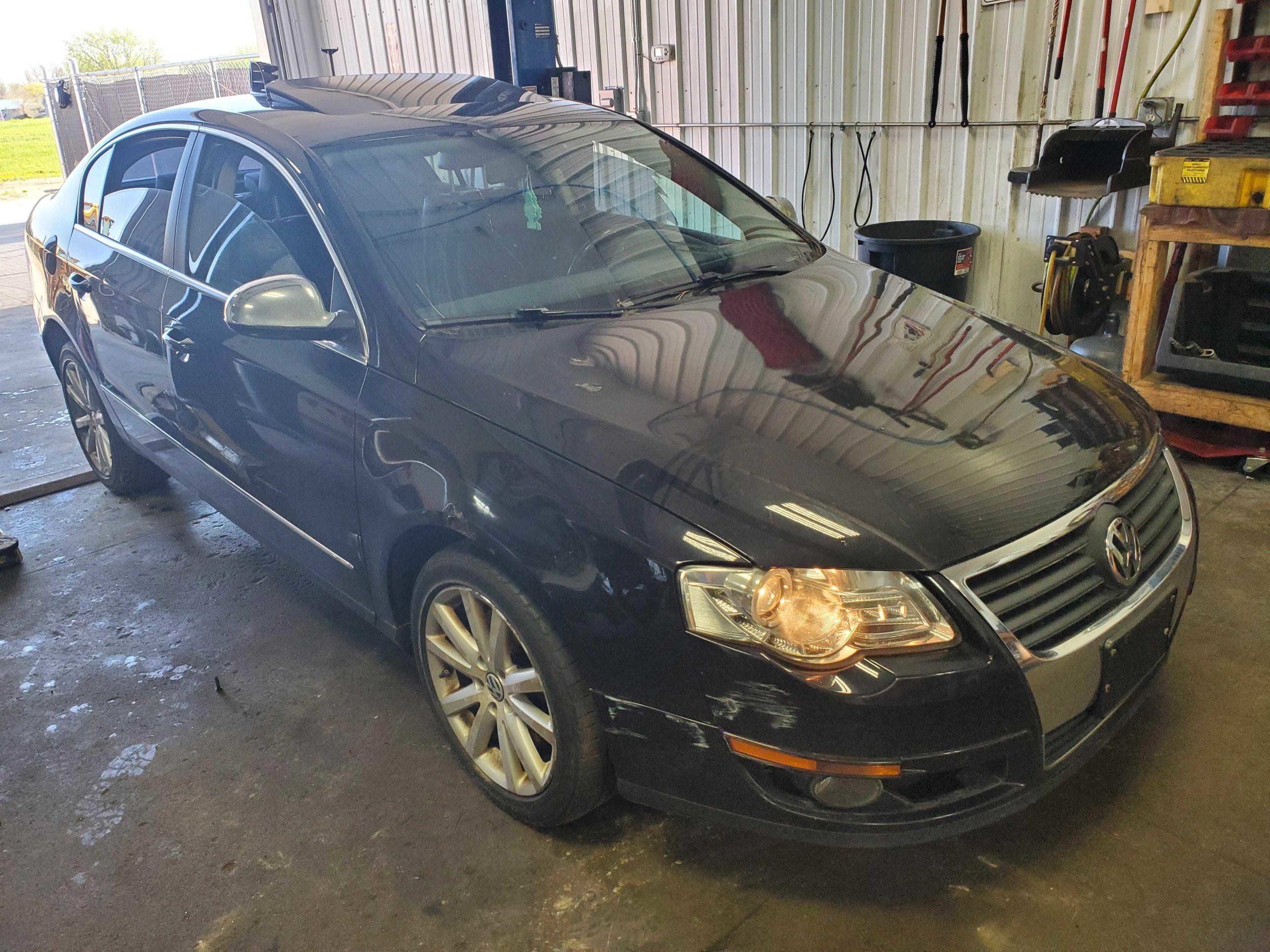 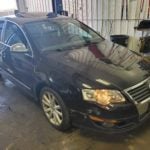 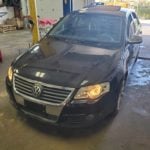 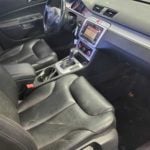 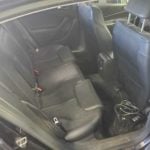 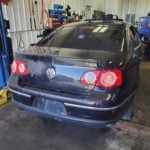 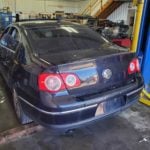 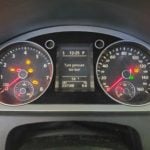 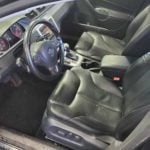 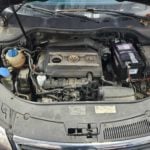 This 2010 Volkswagen Passat rolled through our shop recently and has been dismantled, and the parts are inspected/cleaned/tested.

This Passat had high mileage, with over 237K miles on it.

There were no bells or whistles with this B6 Passat.

The paint color is DEEP BLACK.

The interior color is BLACK.

The factory options this vehicle has:

There was only one engine option Volkswagen put in the ’10 model year Passat: the 2.0L 4-cylinder turbocharged engine. It produces 200 HP and 207 lb-ft torque.

Does the 2010 Passat get good gas mileage?

It gets 31 mpg on the highway and 22 mpg in the city. Volkswagen also “recommends” premium gasoline, so you have to factor that into driving costs.

What class is the VW Passat considered?

It falls into the midsize sedan class.

No, it has a turbocharger to provide a boost when you need it.

What does a 2010 Volkswagen Passat currently cost in the US?

Across the United States, you can purchase a used 2010 VW Passat for anywhere from $4,000 to about $9,000, depending on mileage, condition, and features.

Is a 2010 Volkswagen Passat all-wheel drive?

No, Volkswagen didn’t offer a 4motion (AWD) transmission option. It only comes with a front-wheel-drive transmission.

No, they are different. The CC is a tier above for features, price, looks, and depending on the engine options. The 2010 CC comes with an optional 3.6L V6 engine.

Is the Volkswagen Passat considered a luxury vehicle?

No, the Passat is not in the luxury category. Volkswagen hasn’t produced many “luxury” vehicles over the years. Audi, a part of Volkswagen Group, is considered their luxury brand. One Volkswagen vehicle classified as luxurious is the Phaeton. However, it’s been discontinued.